It's a position so fantastically both new and prominent it has gained it’s own name: “Tech Neck.” You may have seen it around, especially with younger fellows: Head forward and bent down, rounded shoulders and back, focused on some device held in their lap, or sometimes only inches from their face.

Scientific Reports recently published a shocking new paper finding a “horn” growing off the back of the head of children who spend a large amount of time on their electronic devices. This extreme adaptation to the Tech Neck posture is suspected to be the result of the constant pressure put on the back of the head called the occiput when in the forward-bent position during development. With this awkward posture and lack of proper motion, soft tissues in the area begin to calcify (or become hardened like bone), producing a “horn” visible on X-rays! Here are some other startling bits of information:

Just because you have had poor posture for a while doesn’t mean you have a “horn” growing out of your skull. It does however highlight just how important being cognizant of our posture is, and how important it is to teach the younger generation to do so while their bodies are most susceptible to developing long-lasting, irreversible changes to their bodies. As an adult your body has mostly stopped developing, so changes take longer to happen and while they may take a while to reverse, aren’t so permanent once they happen. For children, however, it’s just the opposite. While the body is developing, changes happen quickly—both for better AND for worse—however once that window for change closes, the final result in rather permanent, and can be debilitating.

This is why at your Premier Chiropractic Clinic in Gilbert, Better Chiropractic, we aim to not only treat your pain to help you Feel Better, but teach others how to Live Better by giving stretching, exercise, and posture advice to people of all ages, especially kids. So if you’ve got kids on their devices all the time, get them in for a check-up. We will put them through a short plan to get their bodies back on track and then give them (and you) advice to make sure you stay out of pain and Perform Better in life, work and sports, too! 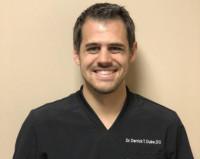 How Bad is Degenerative Disc Disease?

Hearing you have a disease is scary, but Degenerative Disc Disease (DDD) isn't as bad as you think. In fact, Degeneration is completely normal! Today we'll talk about what causes degeneration, how bad it REALLY is, and how to prevent DDD. How Bad is a Herniated Disc?

Many people suffer from pain due to herniated discs, but they aren't as scary as you think they are. How is that? Well, that's because most people walking around right NOW have a herniated disc and don't even know it! Today we'll talk about why this is. 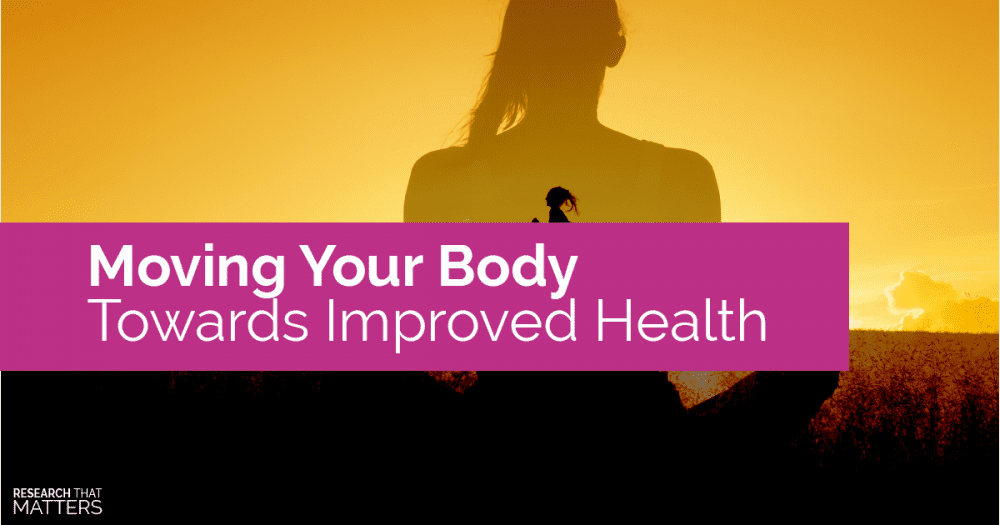 How Being Active Can Help Your Health

You want to live life without restriction, but lifestyle, age, or stress may be standing in the way of that life. If you want to live your life, you may need to find ways to be more active throughout the day. 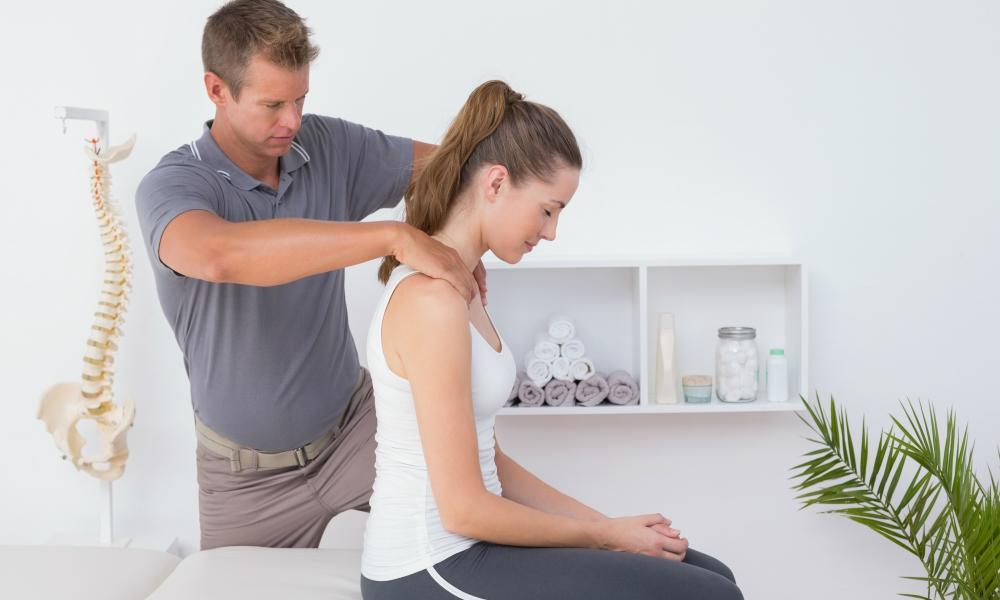 Things To Consider When Choosing A Chiropractor

Too many Chiropractors put their financial wealth before their patients health. How can you know if your Chiropractor has your best interest in mind rather than their own? Read on to find out key signs to distinguish a good chiropractor from the rest. Surgery vs Chiropractic: Why You Should Choose Conservative First

Up to 1 in 5 back surgeries fail to correct the intended problem. Not only that, but research shows that many people considering surgery after trying medication or physical therapy can still find relief through Chiropractic. The Growing Support for Chiropractic by the Medical Community

Two med giants, The American College of Physicians and American Medical Association have recently published articles supporting the use of conservative care like Chiropractic FIRST for musculoskeletal pain before medication or surgery.